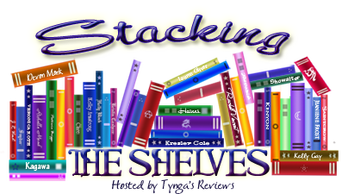 Stacking the Shelves is a weekly meme hosted by Tynga’s Reviews that I treat more like a quarterly meme, whoops. Or in this case, a yearly meme- my last STS post was in July lol. I’m obviously not going to recap everything but will instead focus on the past month or two. The library books especially move fast!

She-Wolves: The Women Who Ruled England Before Elizabeth by Helen Castor
The Bear and the Nightingale by Katherine Arden
The Traitor’s Kiss by Erin Beaty
The Bone Witch by Rin Chupeco
Her Royal Highness by Rachel Hawkins 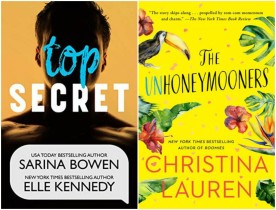 The latest from the library: 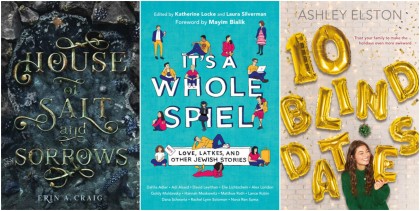 House of Salt and Sorrows by Erin A. Craig (thank you Delacorte!)
It’s A Whole Spiel by Katherine Locke et al (thank you Random House!)
10 Blind Dates by Ashley Elston (thank you Disney-Hyperion!) 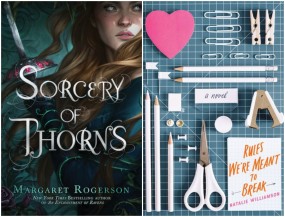 Did you acquire anything fun this month? What is your June TBR looking like? Let me know!

2 thoughts on “Stacking The Shelves [7]”